LEAP Ninja Warrior Gym in Laramie is sending four of its athletes to the 2021 UNAA World Series Final.
By
Derek Mitchum 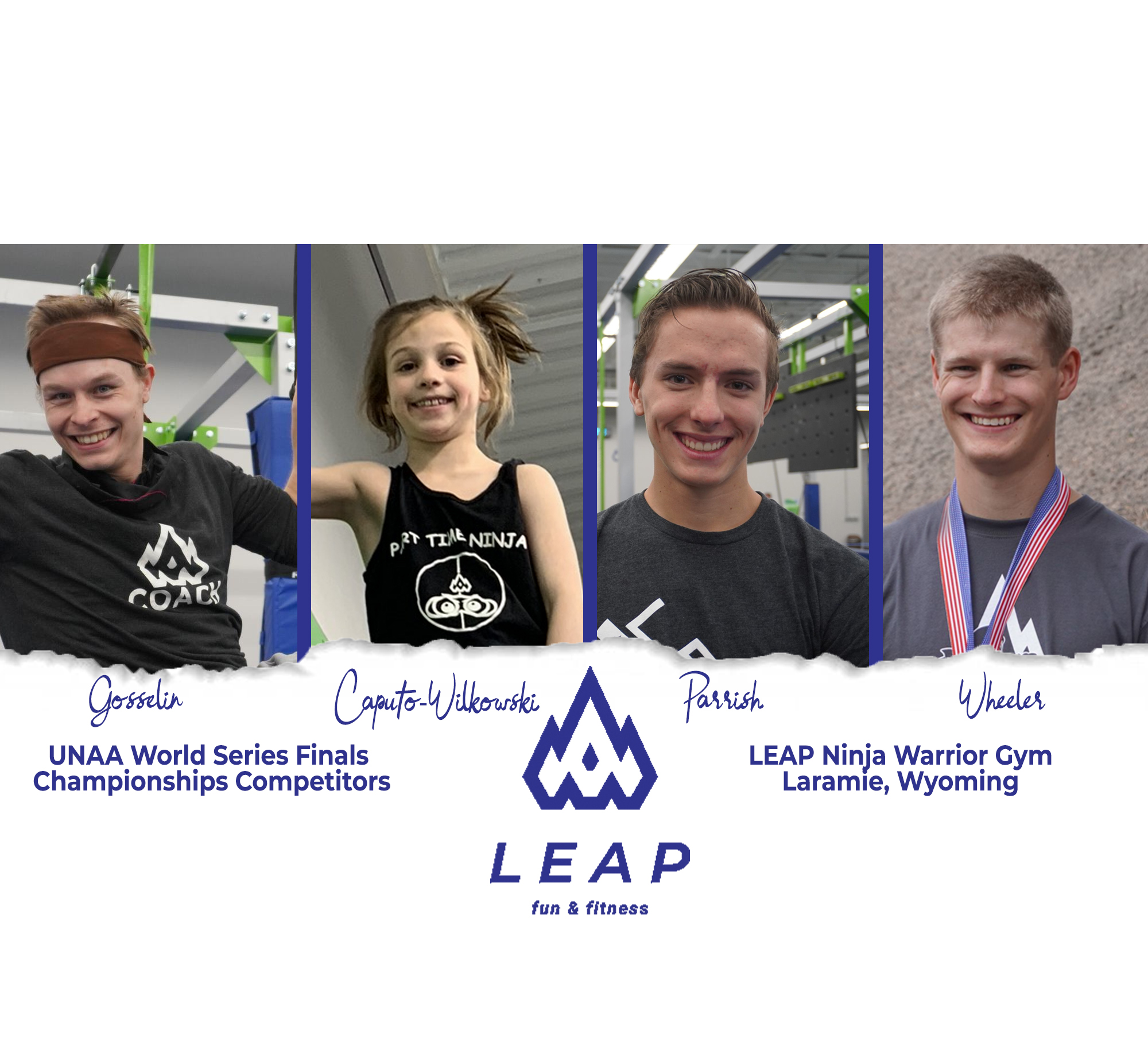 July 27, 2021 – LEAP Ninja Warrior Gym in Laramie is sending four of its athletes to the 2021 Ultimate Ninja Athlete Association (UNAA) World Series Final Championships. The competition, which features some of the top ninja obstacle athletes in the world will take place July 29 – July 31 at the Orleans Arena in Las Vegas, Nevada.

“We are proud and grateful to have four athletes qualify for the UNAA Ninja World Finals,” says LEAP owner, Derek Mitchum. “They are all great competitors with the internal drive to improve every day. They never give up and always have a great attitude no matter how hard the challenge might be. They are leaders in our gym and we know they will represent Laramie and Wyoming well at the competition.”

UNAA promotes and organizes an international series of ninja obstacle course competitions around the world. The UNAA World Series is composed of judged competitions based on performance and time, allowing athletes of all abilities to compete.

Throughout the year, athletes have been qualifying for the world series final championships at gyms all over the nation for a chance to compete in the UNAA World Finals.

Jon Gosselin, earned his spot in competition by winning a qualifier in Colorado Springs in May. He will be competing in the preliminary stage of the pro men’s division on Thursday morning. In addition to regularly training at LEAP, Gosselin also spends time as one of the main coaches at the facility. The chance to compete at such a high level is particularly sweet this year as he has recently become a new father.

“This is my first year competing in the pro division and to get to this level right away is an amazing opportunity,” says Gosselin.

Caleb Parrish of Laramie, will be competing alongside Haden Wheeler of Laramie in the amateur men’s division on Friday afternoon. Caleb punched his ticket in June of 2021 at Ninja Intensity in Castle Rock, Colorado. The “Flying Tiger” as the ninjas call him, has improved immensely in a short period of time and he is always fun to watch. He will be a senior in high school this year and plans to compete in more this fall and winter as well as help coach at LEAP.

Haden is a Junior at UW studying criminal justice and is also a coach at LEAP. He qualified at Ninja Intensity in 2020, but was unable to compete after the organizers were forced to cancel the championship event due to the pandemic. He has also done exceptionally well at events in Atlanta and New Orleans. He has been training hard and should be a contender for a top spot.

As the youngest athlete to qualify at age 9, Flora Caputo-Wilkowski will be representing LEAP in the girls 9 and Under division. Flora competed in a regional qualifying competition held in Longmont, Colorado in June. She has been a regular at LEAP since it opened in 2019 and has continued to amaze everyone with her fearlessness, tenacity, and dedication to the sport. She hopes it becomes an Olympic sport in 2028.

"The Ninja community has amazed Ben and I with how supportive and encouraging the opponents and parents are of each other,” says Michele Caputo-Wilkowski, Flora’s mother. “They genuinely want their peers to do well, even when competing against them.”

During the preliminary stage, each athlete with have multiple attempts on a course, with a maximum of three fails. Athletes are scored based on the full competition of courses and how quickly they are able to complete it.

More than 5,000 athletes competed for a chance to participate in the UNAA World Finals.

The top 15 or 20% in each division will advance to the main event finals which will be held on Saturday.

“We are excited to offer a variety of training programs at LEAP for kids and adults that want to improve their fitness and hone their ninja obstacle skills,” adds Mitchum. “We feel fortunate to have a platform for the competitive ninja athletes to showcase their skills and we are excited to see how they do!”

Streaming services are being provided for those interested in watching and cheering on these local ninjas! Viewers may watch at https://www.unaaworldfinals.tv/. 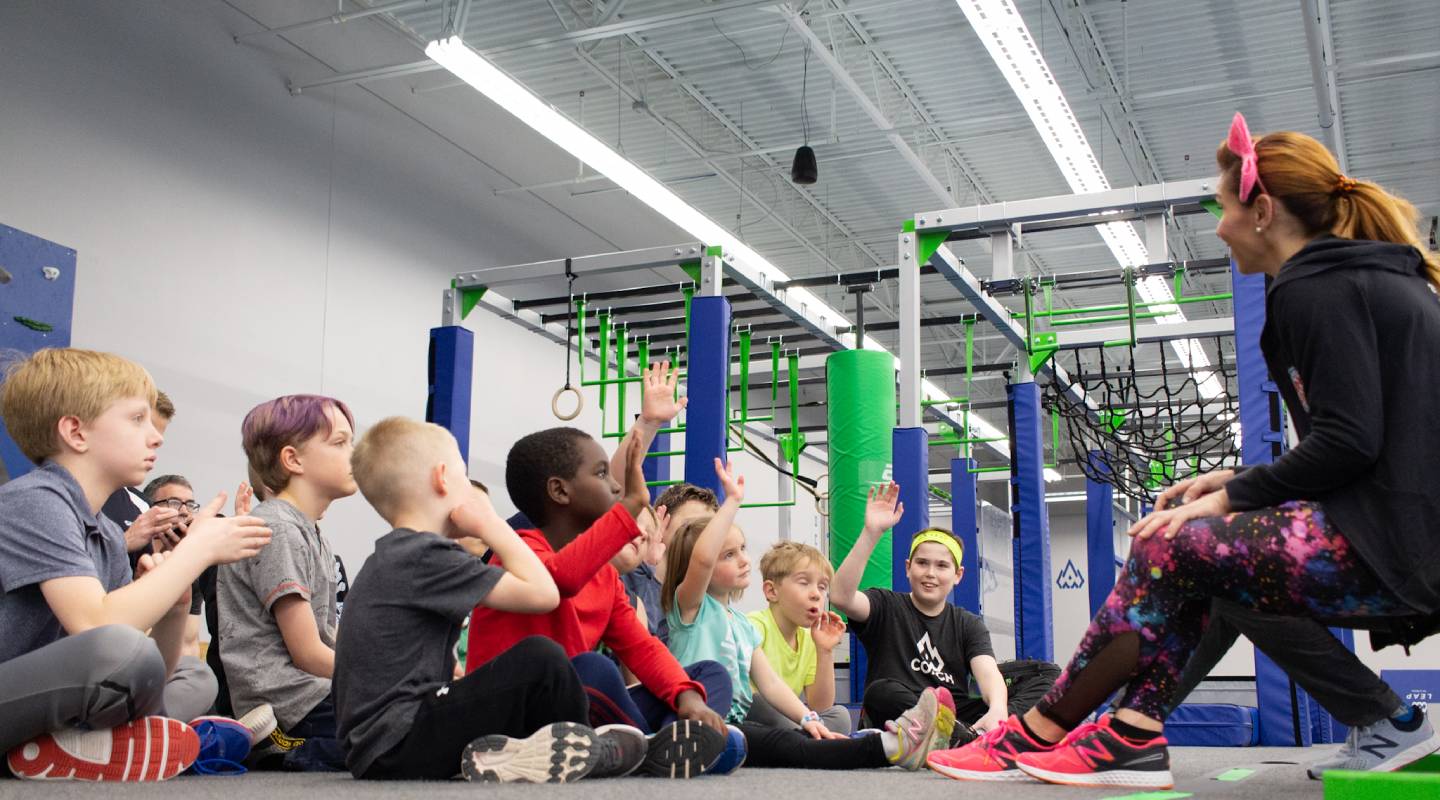 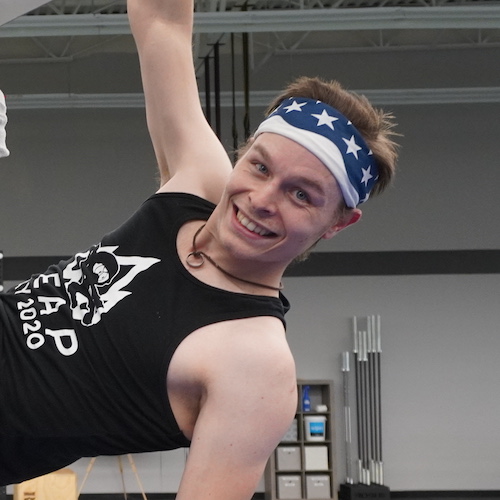 Obstacle of the Week - The Campus Board 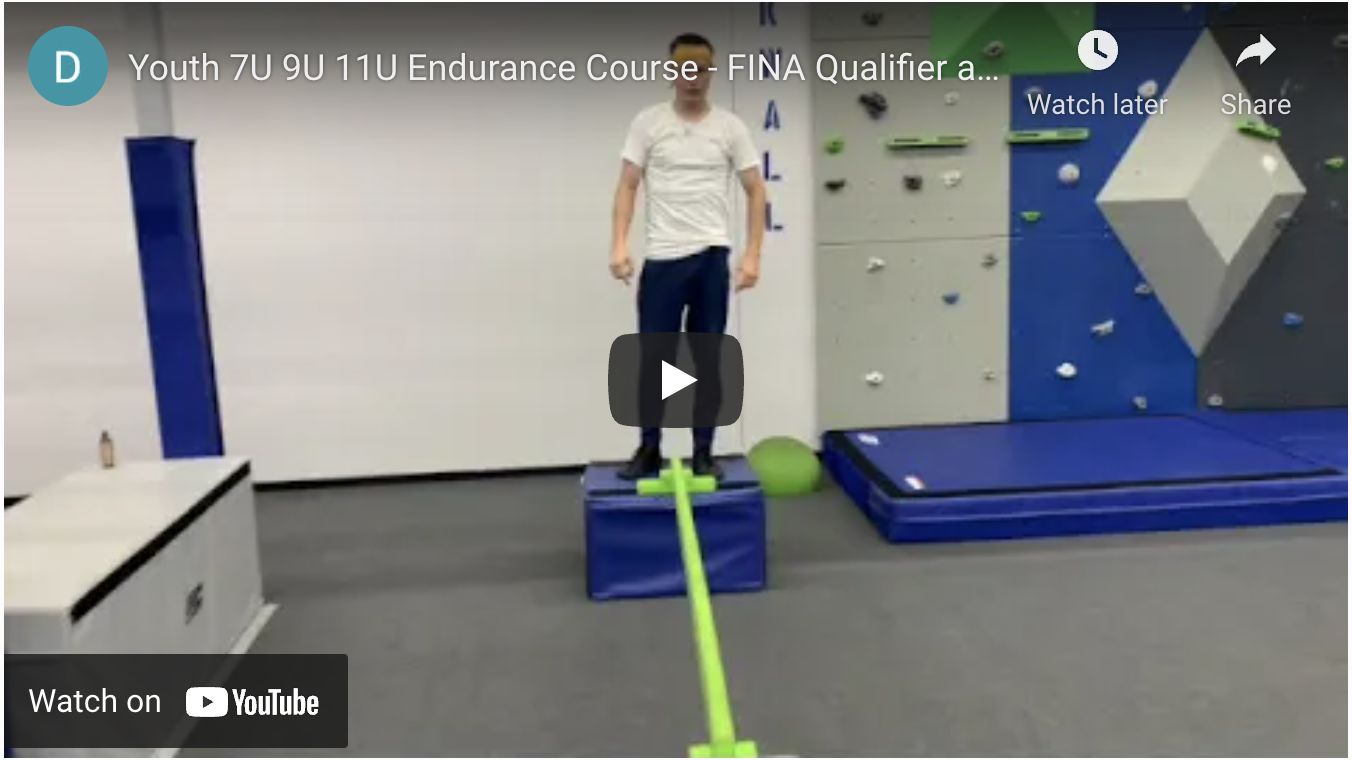